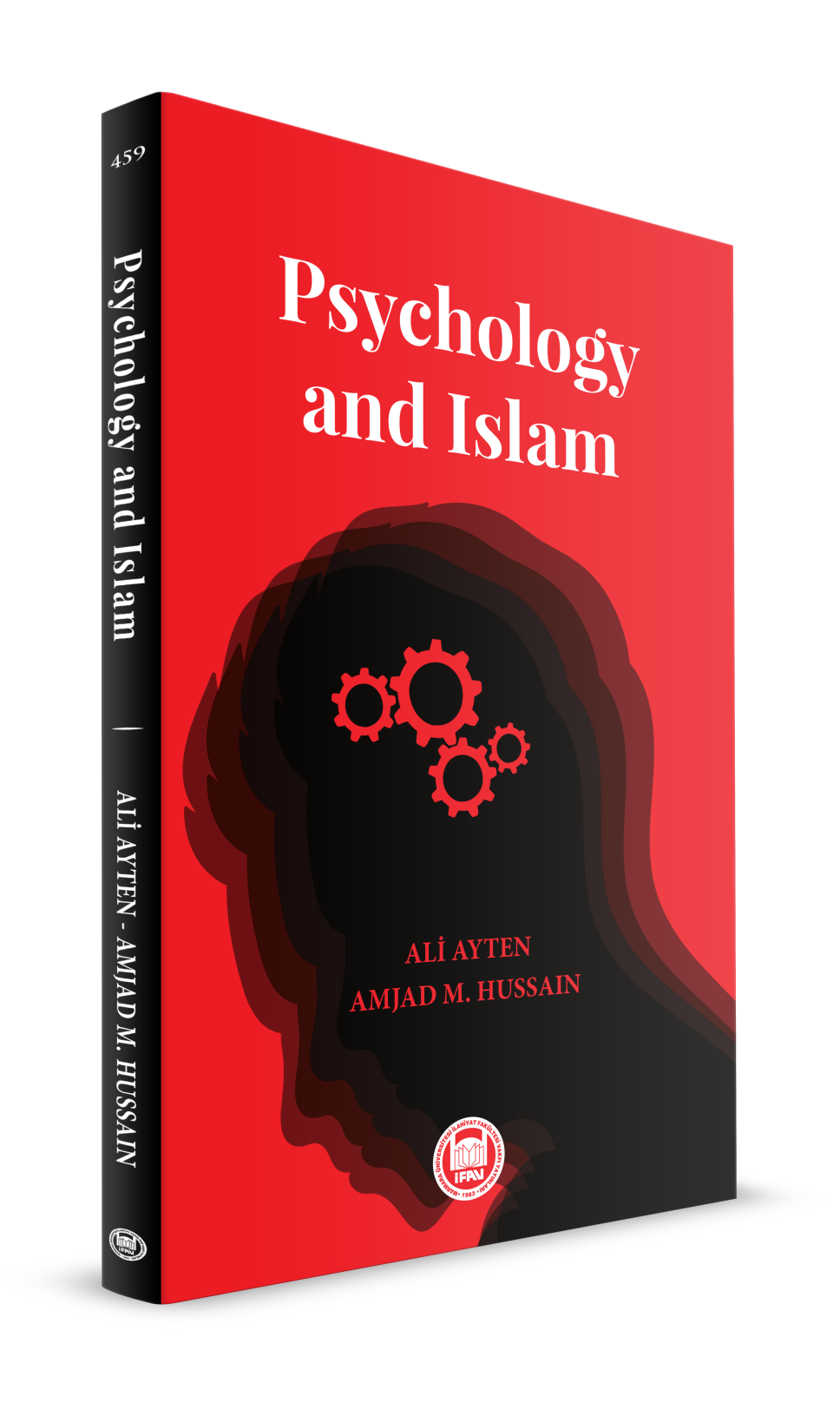 This book provides a concise coverage of the unique relationship between the religion of Islam and
psychology. It explains how psychology as a new discipline emerging from the west during the early
twentieth century gained much recognition in the Muslim world both in their academia and scientific society,
but not among the wider Muslim population. The claim was that for the wider Muslim population to accept
this discipline, it needed to have roots in the indigenous Muslim cultures. It is for this reason that many
Muslim academics began to argue that there was a need to rediscover the Muslim science called 'ilm al-nafs
in relation to modern psychology.
This book attempt to provide an explanation and description of the drive in the contemporary Muslim
world to rediscover the Muslim science called 'ilm al-nafs in relation to modern psychology. This quest
began by mid-twentieth century after many of the newly Muslim nation-states had emerged. Later the notions
of Islamic psychology and indigenous psychology were introduced, and began to be discussed in earnest.
This book presents a survey of the discussions that have taken place about Islam and psychology and the
various viewpoints that have evolved from such deliberations. Moreover, the book presents a general history
of psychology and the contribution of Muslim thinkers to it. The authors also wrestle with the contemporary
state of affairs in the Muslim world vis-à-vis psychology and religion by engaging with the socio-
psychological perspectives of Muslim religiosity. The book also looks critically at the negative and positive
effect of religiosity on mental health according to contemporary data collected from different Muslim
countries and from Muslim minorities in the west, and deliberates on some of these contemporary mental
health issues. This book is ideal for students seeking to understand the relationship between the faith of Islam
and the contemporary subject of psychology of religion.